Want to know how passionate we are when it comes to what we do? Find more about the EAF team below.

Ryan Figuereido has worked in the social change space for over 20 years. He is an alumnus of the Tata Institute of Social Sciences, the London School of Hygiene and Tropical Medicine and Oxford University. He has been a strategic consultant in KPMG and PwC and has taught at the University of Leicester. He has also held leadership roles in NGOs like the International Planned Parenthood Federation and APCOM Foundation. He hopes that his unique experience in both the for-profit and non- profit sectors will help him inspire and affect long lasting social change. 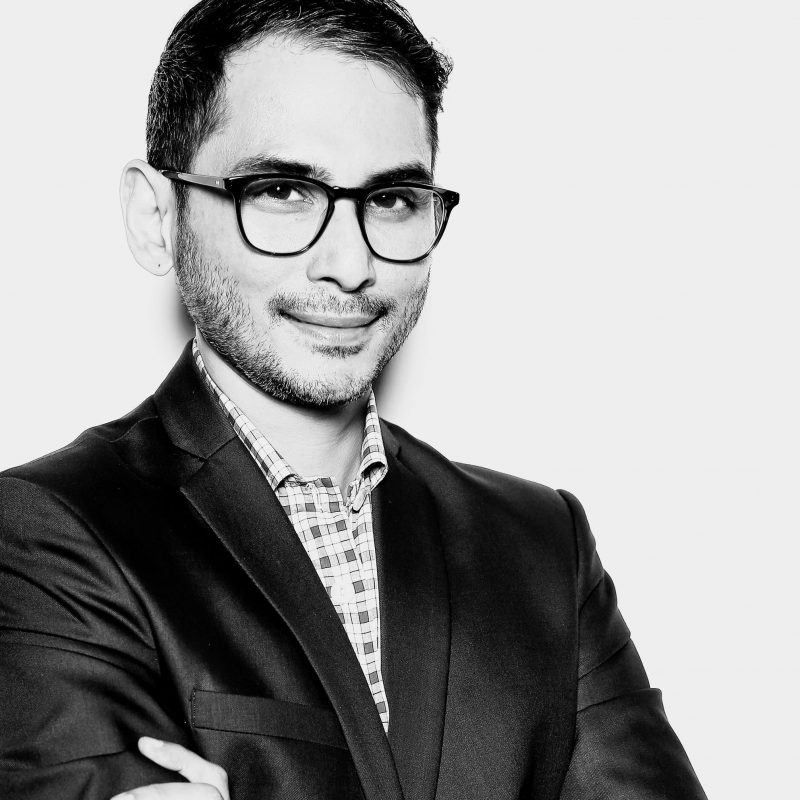 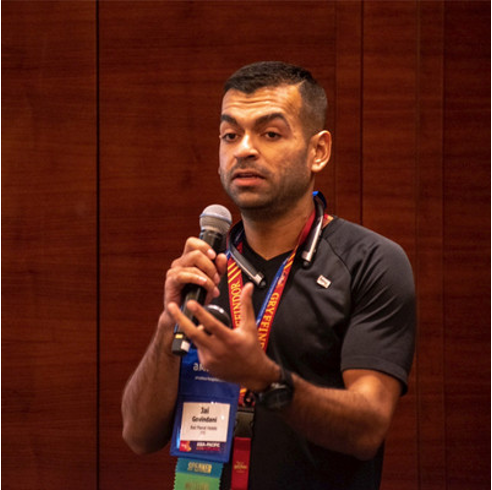 Jai Govindani  is currently CTO of Honest Bank. Jai was the Chief Technology Officer at Red Planet Hotels, he oversees the entire technology stack, both internal and guest-facing. Jai was responsible for architecting and implementing the end-to-end guest experience as part of Red Planet’s rebranding in 2015 and continues to drive innovation in that area. Jai began his career at an entrepreneurial incubator in 2006 where he pioneered business concepts combining online and offline media into social entertainment experiences. In 2007 he was responsible for steering Siam2you, Thailand’s largest mobile content business at the time, back into profitability. Following that he founded Monster Media, one of Thailand’s first digital interactive media firms. Prior to entering the hospitality industry, Jai most recently founded and ran Zodio, a Bangkok-based regional tech startup focused on Asia. Jai serves as the director of the Bangkok secretariat office 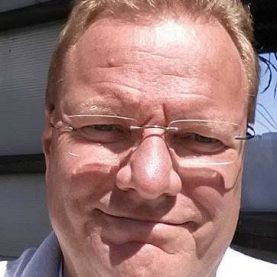 Paul Overdijk has been among many other positions director Strategy at TNT and at Royal PostNL. In his last job before retirement he was responsible for the parcel division PostNL Parcels and for mergers and acquisitions. Paul is an alumnus at the universities of Leiden and Delft in The Netherlands, for mathematics and business administration.  Next to his day-jobs Paul has always been active in LGBT organizations. He was the co-founder of the LGBTI  employee networks at TNT and PostNL. Paul was also co-founder and chair of Workplace Pride Foundation, the international platform for LGBTI inclusion at work until his retirement in 2013. He still chairs its advisory board. In Bangkok Paul is co-founder and chair of Pride!@Work Business Network, a local platform of companies committed to LGBTI workplace inclusion.

Among Paul’s other LGBTI related activities are memberships of the Advisory Council of the Foundation Homosexuality at the Armed Forces of The Netherlands, and the Board of the Association of the LGBT Heritage Foundation IHLIA.

Paul divides his time living partly in Bangkok and in Amsterdam. 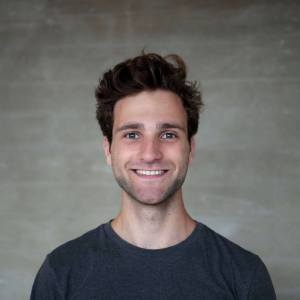 Koen de Clercq has joined our Dutch foundation as its Treasurer. He is an alumnus of the Delft University of Technology, where he obtained an MSc Mechanical Engineering.

Currently, he is pursuing his PhD at the Delft University of Technology in the potential contribution of new mobility systems to the accessibility of urban areas, such that future transport becomes more accessible for all income levels and minorities. He brings a strong commitment to social justice issues especially the empowerment of LGBTI+ persons.

He is based in Amsterdam.

We are committed to making leaps of faith and imagination with our partners. We partner with a wide range of stakeholders from the profit and non profit sector to co-create innovative solutions that address the challenges our communities face.

learn more about our partners
"

“EAF’s work is anchored on feminist and human rights principles. It was established to address the LGBTI+ communities’ practical and strategic needs across a range of development issues in Asia. Our mission is to address blind spots in LGBTI+ programming by partnering and to co-create solutions with community organisations in the region. The Foundation will incubate innovations for inclusion and support communities’ access to resources in order to accelerate successful models on the ground. EAF will collaborate with donors, policymakers, government bodies, businesses, academics and UN agencies to build an ecosystem of greater awareness around these issues. The Foundation is committed to developing an architecture of partnership and solidarity, one that truly fosters sharing and learning.” 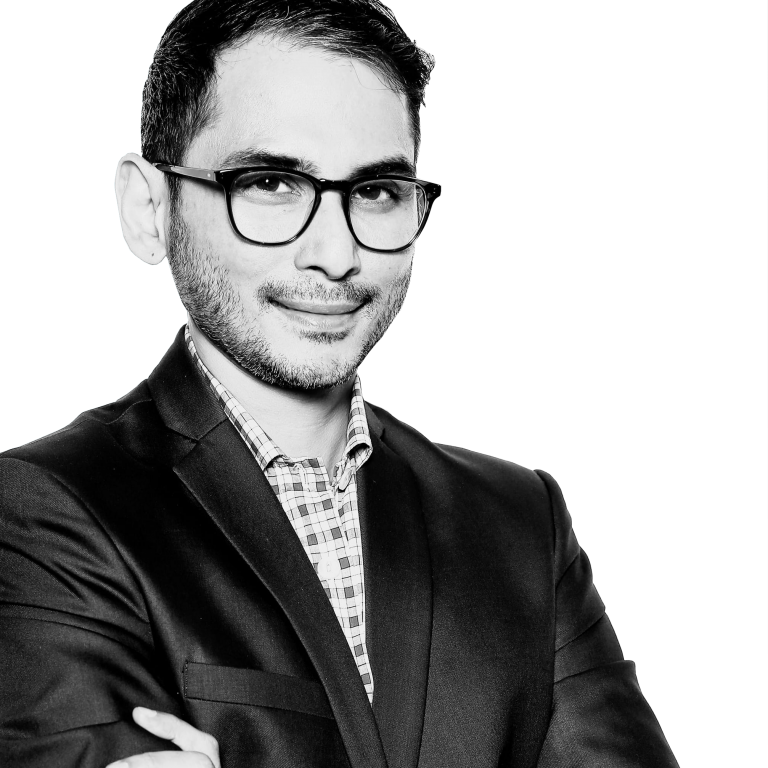